Please visit our new website for all current updates on Dreams of the Last Butterflies!:

We’ll be updating our website directly from now on – thank you! 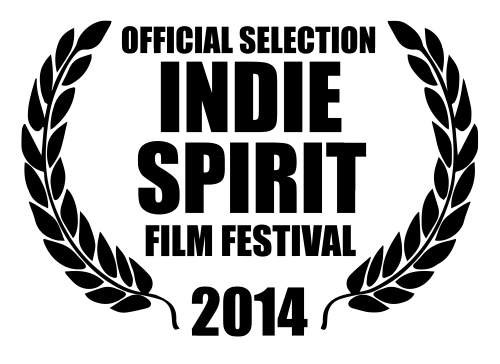 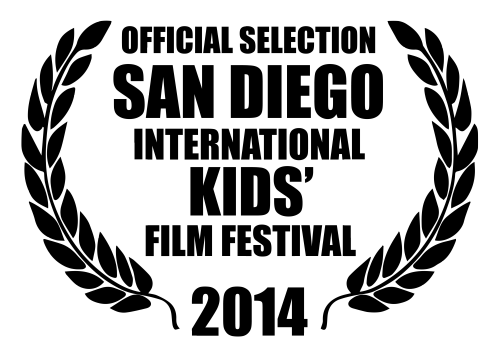 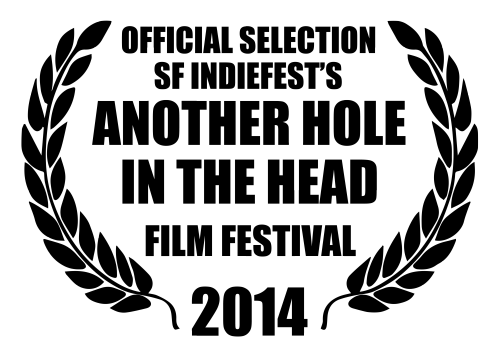 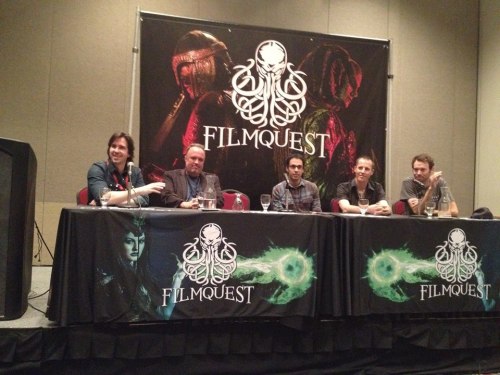 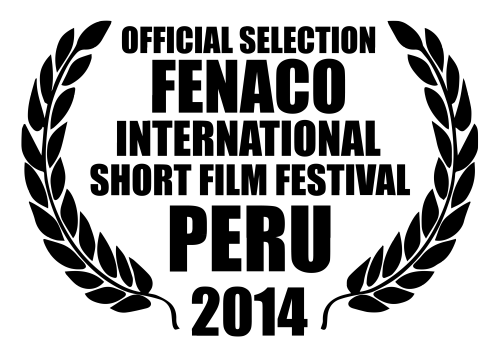 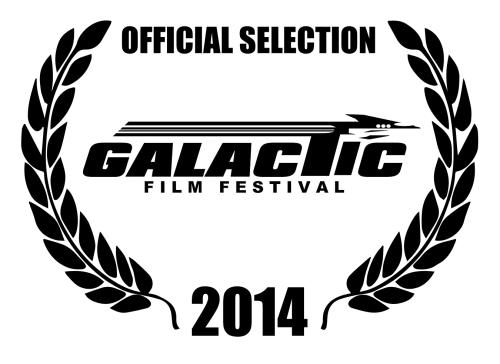 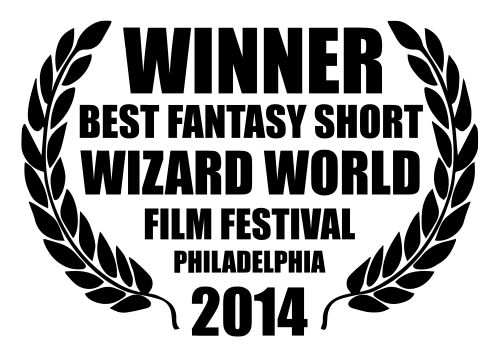 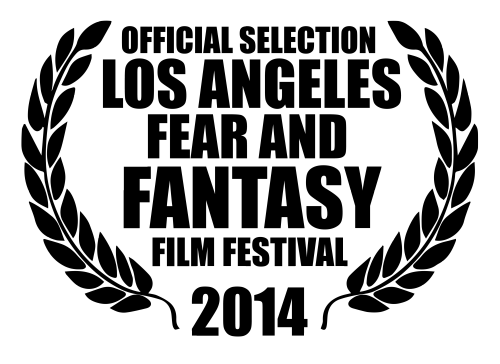 We are officially accepted at The Los Angeles Fear and Fantasy Film Festival!! For our fans out in LA, here’s your first chance to see the film! 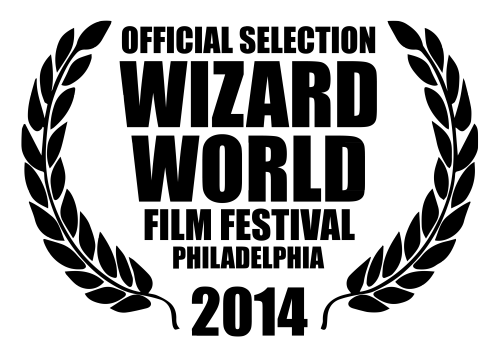 Excited to announce that Dreams of the Last Butterflies was just accepted at the Wizard World Film Festival in Philadelphia, as part of the Philadelphia Comic Con!! We are screening on Sunday June 22nd and the filmmakers will be attending, so if you’re in Philly mark your calendars – hope to see you there!! 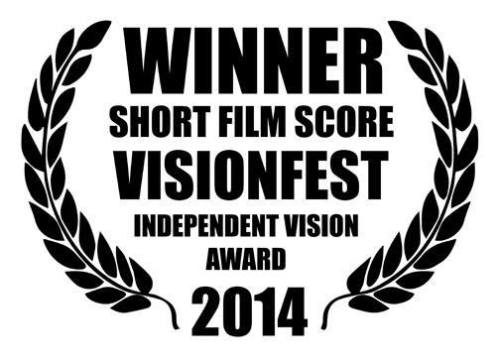 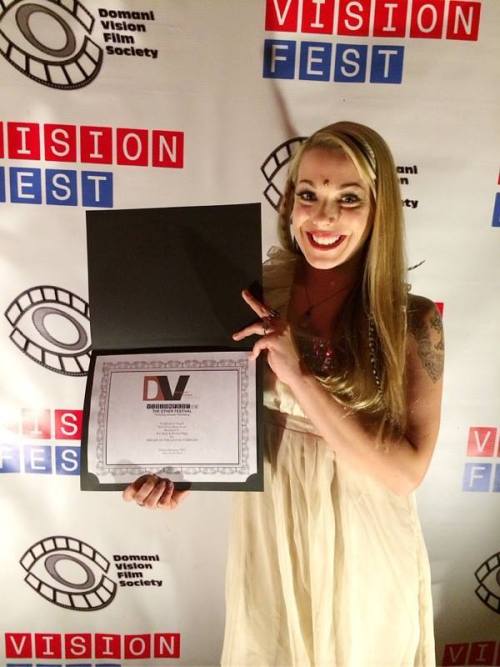 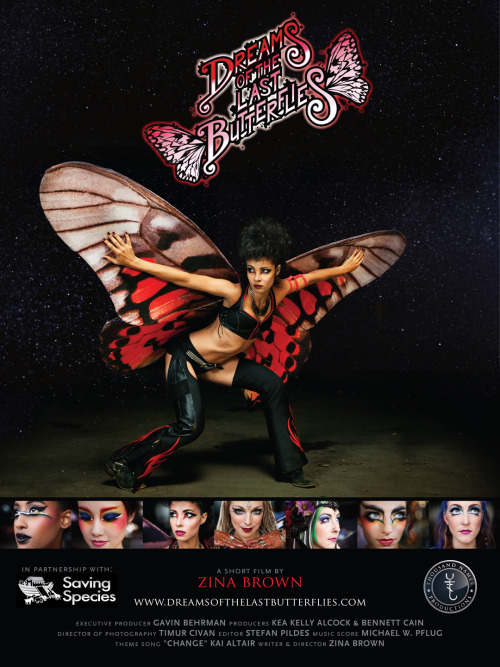 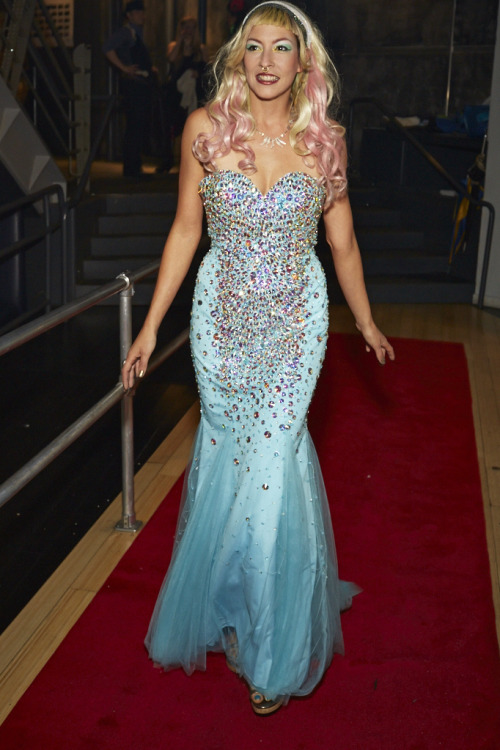 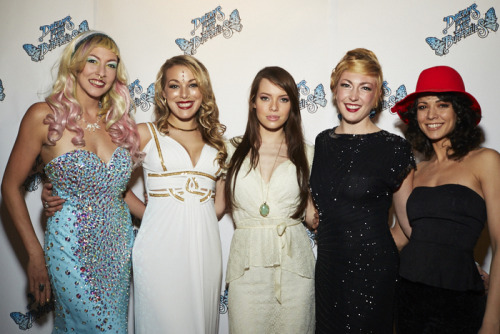 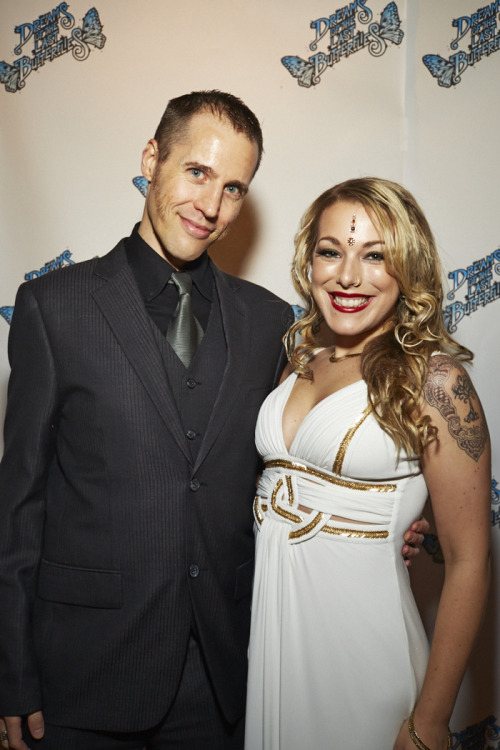 We’re thrilled to say we had a *spectacular* premiere party for the film in New York City!  It was a huge success, and such an incredible feeling to finally share Dreams of the Last Butterflies with a real audience.  Above are a few photos from the amazing night – it was truly a dream come true. 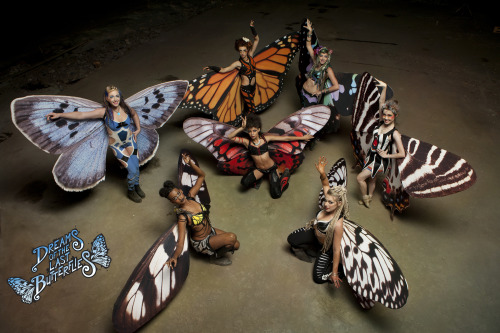 Our Dreams of the Last Butterflies film premiere last night was a huge success! Now we begin submitting to film festivals across the world, wish us luck!!